The end of the Australian poker celebration favored us with a sensation. Phil Ivey won $250,000 Challenge for the third time for four years! Just fancy that! How it is possible – let’s try figuring that out.

Phil is cool – it’s a fact. But the degree of his awesomeness can be understood from performances like these.

Is there any regularity? Well, probably, but nothing so obvious. It is worth paying attention to Canadian athlete Mike McDonald. He was the third in 2014, and this time he is the second.

Actually, one can’t say that Phil rocks it by his skill. At least all-ins by Ivey weren’t very successful, though he acted as a big stack in most cases.

Phil entered the final table with the second stack (yielding only to online-pro Doug Polk), but soon enough he started sending his opponents home one by one:

So at the beginning of Ivey-McDonald heads-up the things looked as follows: 3.61 million chips against 2.64 million accordingly. And it was here when the American got lucky.

During the final distribution Phil carelessly showed his K-Q of the same color against A-Q. And what do you think? K was in the flop. And the bank contained around 3 million chips… 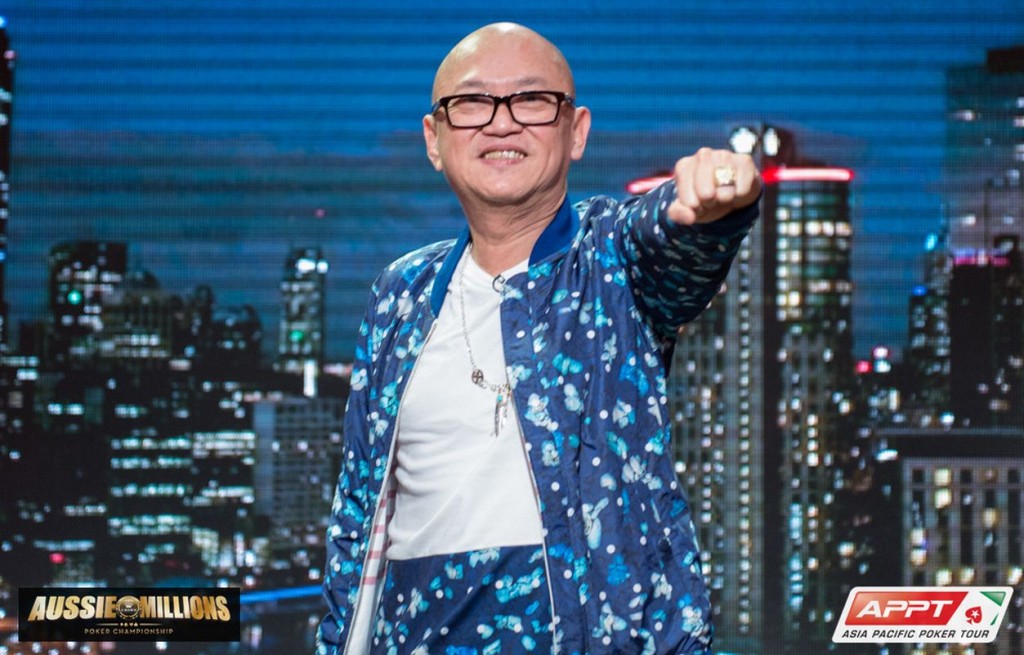 It’s funny. Before the beginning of the $100,000 Challenge tournament Malaysian entrepreneur Richard Yong’s playing record included only 6 prize-winning places or ­– attention! – $4.5 million! And not a single victory.

But here it was the long-expected exposure. Owing the chipleader stack, German Ole Schemion started at Final, but he ended up the second.

Rast and Lyndaker were left without titles at ME

Well, at the Aussie Millions Main event the final table was headed by Brian Rast and an online-pro Richard Lyndaker. They led not because of their stacks, but because of their ranks and reputations. And these credits won’t get you far.

So went the title to the local cash-regular Manny Stavropoulos’ hands, he usually mangles $5/$10 live. * Note: players made a deal.