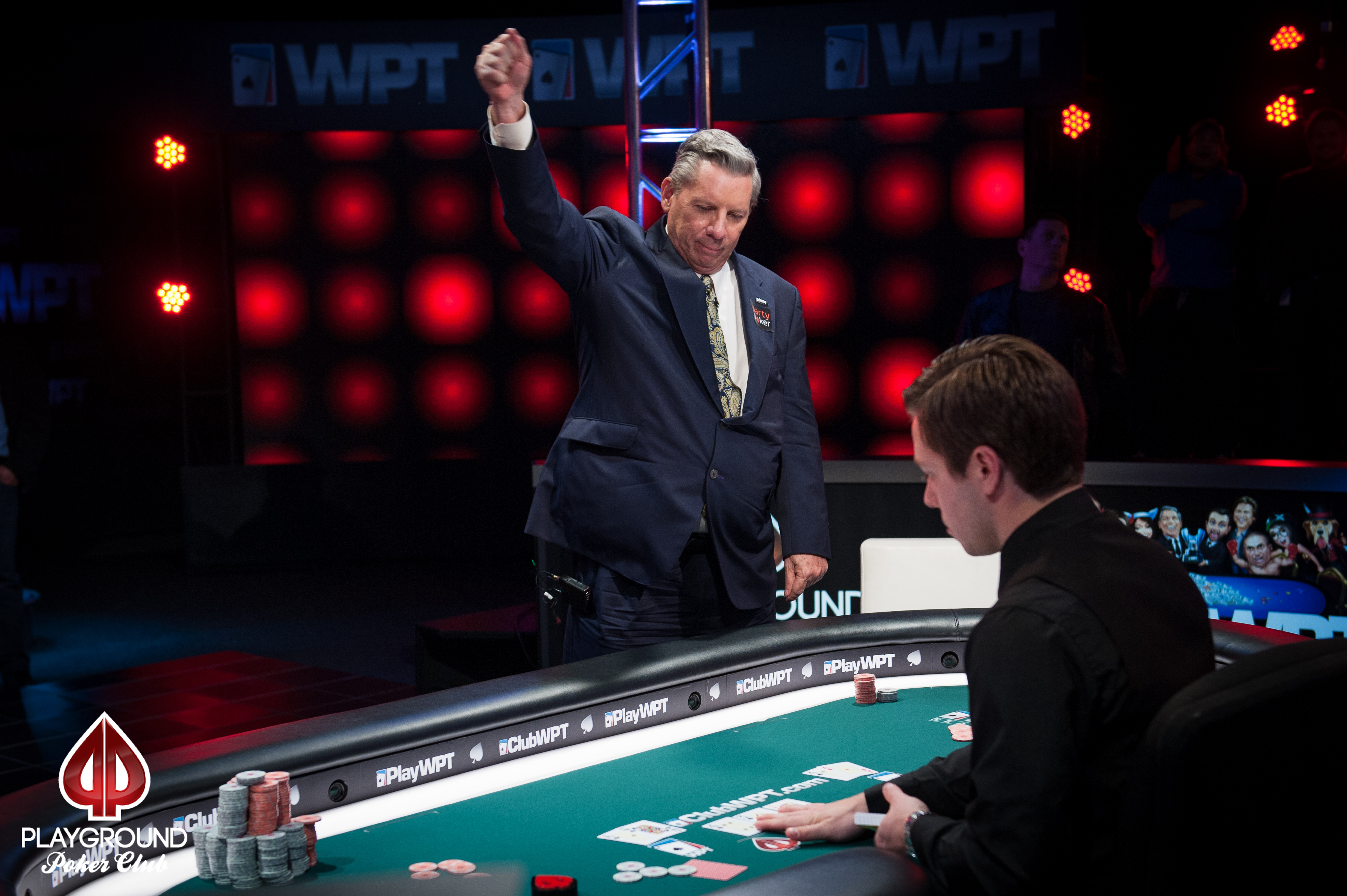 Everyone know Mike Sexton. He is World Poker Tour announcer for almost 15 years now, he’s Hall of famer of Poker and is one of the biggest ambassadors of the industry. But there is one problem: Mike wins big tournaments very rarely…

I think the last time @MikeSexton_WPT won a tournament it was for a million against me! Well, he just won another big one! Congrats Mike!

It might sound strange, but Negreanu is 100% right. Not taking Poker After Dark TV show into account, Mike Sexton won more o less significant poker tournament back in2006! He won World Series of Poker Tournament of Champions back then and was competing with Negreanu and Mike Matusow in 3-max. The same event had deep runs of Chris Ferguson, Gus Hansen, Doyle Brunson - all the old lads were marching in it.

10 years later… Sexton didn’t become older in a bit (though he’s almost 70 now) and become even more respectable figure in the world of poker signing contracts with different series (many of which prohibited his participation).

And that’s about it. No more serious victories in the poker record of Mike. Until now.

WPT Montreal stage, which took place in Canada in Playground Poker Club. Main event had $1,500,000 in guaranteed money and a rather small buy-in of $2,800 and over 640 entries.

Not anyone else, Sexton himself was ahead of 6-max final table. Canadian Ema Zajmovic was right behind him in chip count. There was another potential surprise (not a single woman had ever won WPT open tournament), but she finished fifth eventually. 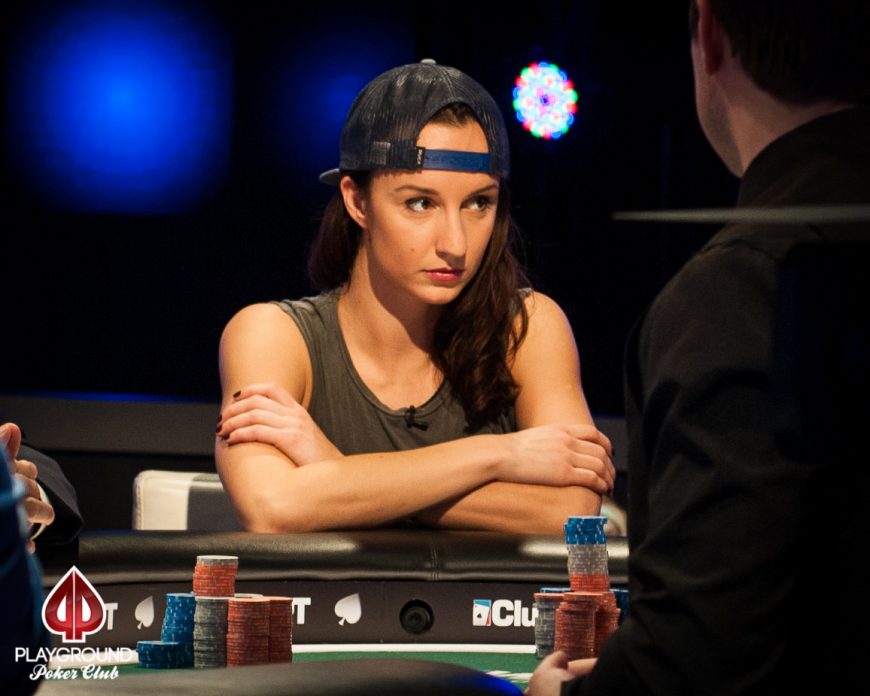 Another dangerous opponent of Mike was another Canadian Benny Chen. If you heard know this name, there is not an accident. In 2014, he won WSOP Millionaire Maker event and earned $1,199,104.

The heads-up between those two worthy players lasted for about three hours and Chen was one step away from victory at some point. How else can we describe the situation when you have 17.7 million chips and your opponent has mere 1.6 million (almost ten times less). What are the odds your opponent would win? 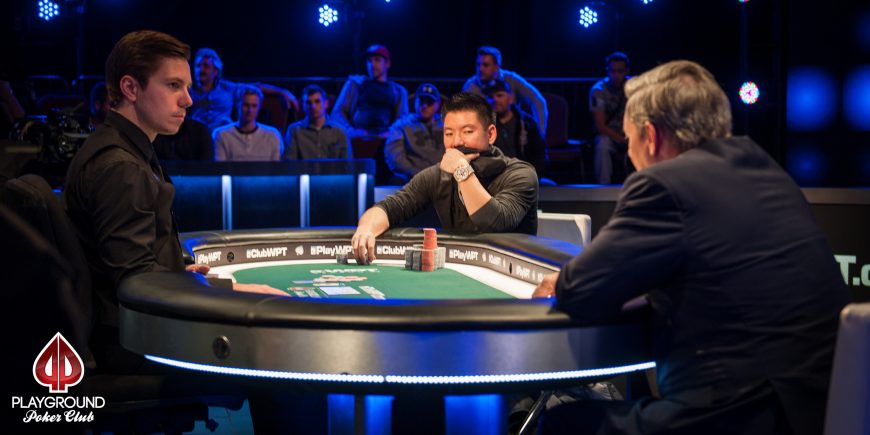 That was the day of triumph for Sexton, though. He played in a good beautiful manner and took over his opponent. Cards chose him as a winner. Take for example the following hand, where Chen showed his professionalism, by the way:

The result of the Main Event of WPT Montreal 2016: 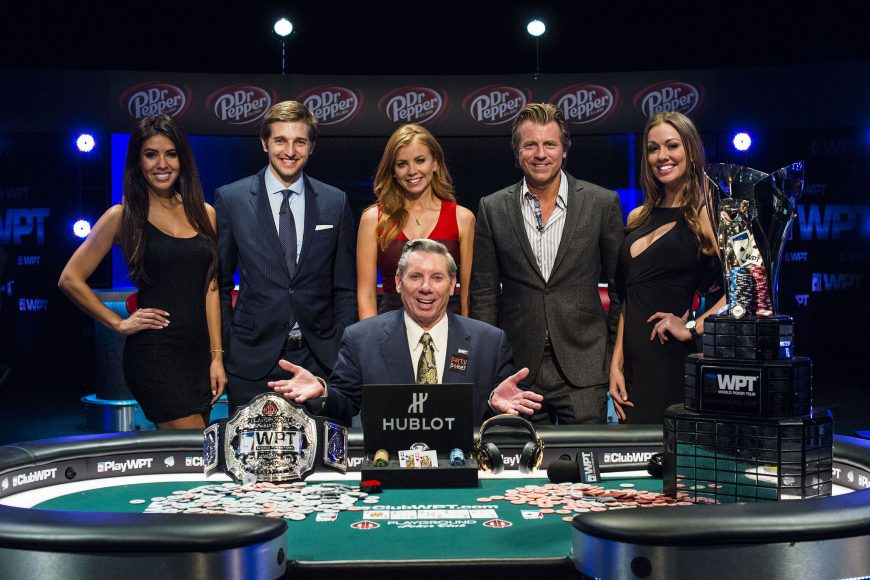 All the poker clubs of Canada

All the poker clubs of Las Vegas

All the poker tournaments in Las Vegas