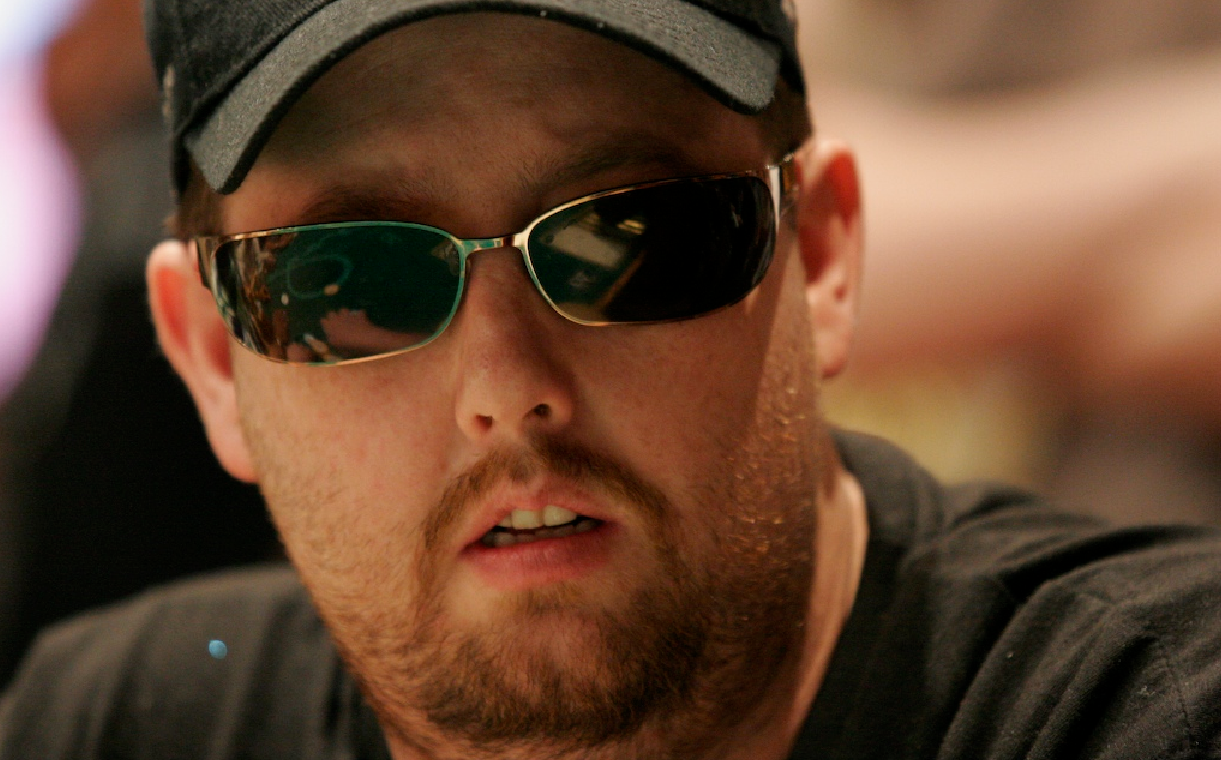 Poker is a world full of personalities. Some of them are altruistic, some are clever and educated, and many can’t live without the game. However, most of the players are famous for playing poker in the first place. Our today’s hero is not only one of the noble cash players, but is well known for his temper.

“My father left my mom when I was 3 years old. She has married another man two years later. My stepfather got sick when I was 8 and died when I was 10. I don’t communicate with my father for over 20 years and I don’t see my mother as well.

This is a very brief description about his childhood from Viffer himself. His nickname sounds better than his real name, isn’t it? All his friends call him that.